The Frankfurt Galaxy of the European League of Football, ELF, have signed the most prolific passer in Europe in 2019 with the addition of Jake Sullivan as their quarterback for their inaugural 2021 season.

Sullivan had signed with the Dacia Vienna Vikings in 2020 but the pandemic prevented him from playing.

Playing for the Marburg Mercenaries in the GFL South in 2019, Sullivan took the passing yardage lead partway into the German Football League season and then never let up amassing 4,359 yards and a league-leading 43 TDs. He led Marburg to a 9-5 record and their first appearance in the playoffs in two years and best record since 2014. 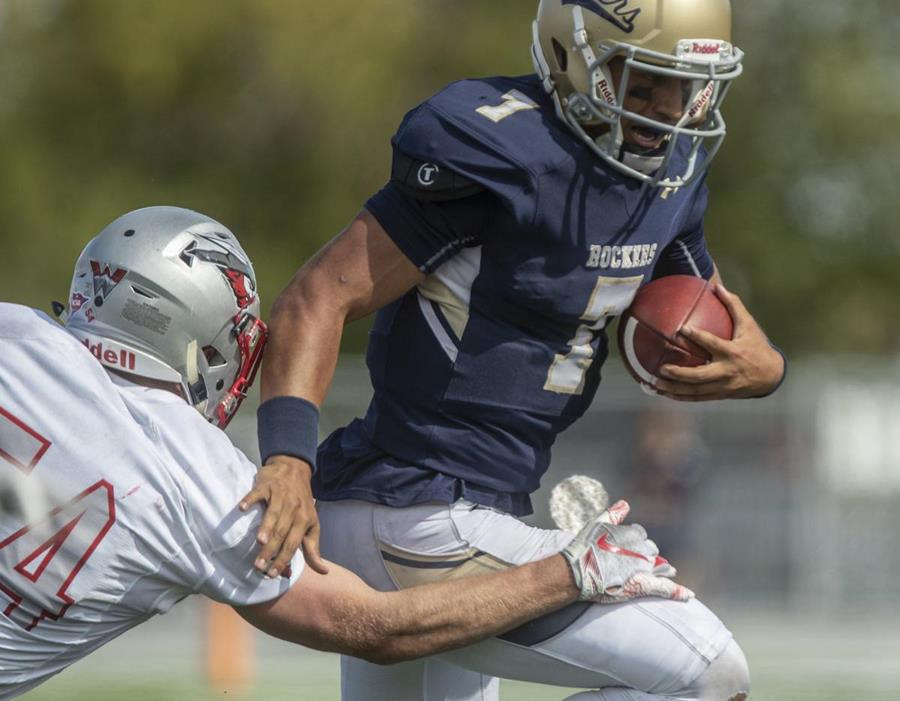 A 6’1″, 200 pound native of Rapid City, South Dakota, Sullivan closed out an outstanding four-year career as one of the best quarterbacks in South Dakota School of Mines history. He finished the 2018 season with a record-setting 293-461 for 3,576 yards and 32 TD passes for 63.6 percent (all school season records). He averaged 325.1 yards per game, which led the entire NCAA Div. II.

He also had 10 rushing touchdowns and carried the ball 129 times for 340 yards. Sullivan, who is majoring in Industrial Engineering left SD Mines with 17 school records. Sullivan led the conference in passing yards, passing attempts and completions, and yards per game. He was named Division II Quarterback Of The Year (Div II-Leader in Total Offense, Passing Yards per Game & Points responsible for per Game).

“I’ve never had a quarterback play at the level Jakeb Sullivan performed at in 2018. He put together a season for the ages.”