This past Saturday, Beijing hosted the best of China rugby in the annual Sino 10s tournament. On a day bathed in glorious sunshine, 23 teams descended on the capital to battle it out for Sino supremacy.

Having been postponed last year teams had two years’ worth of rugby to makeup and anticipation was high. Thanks to the support of our sponsors and the fantastic organization from the host Beijing rugby team it was a sensational weekend! 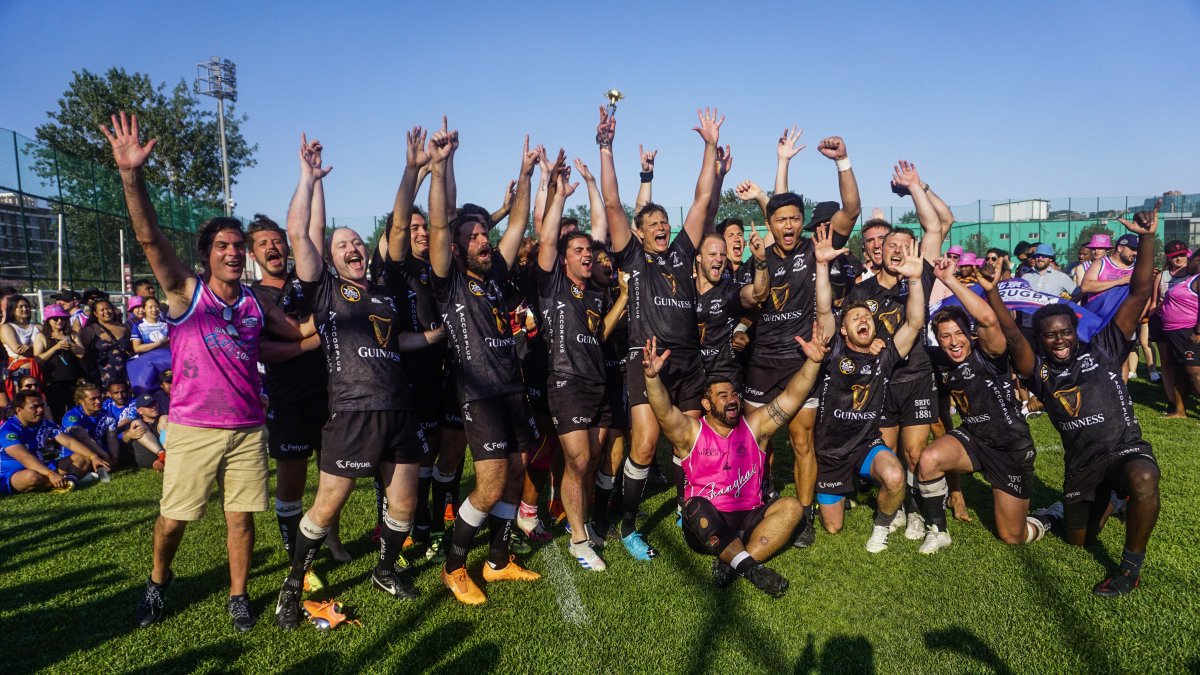 The weekend began on Friday for most as the touring teams made their way up North. Pictures of people traveling on planes, trains, and automobiles started to circulate on WeChat as gauntlets were laid down. 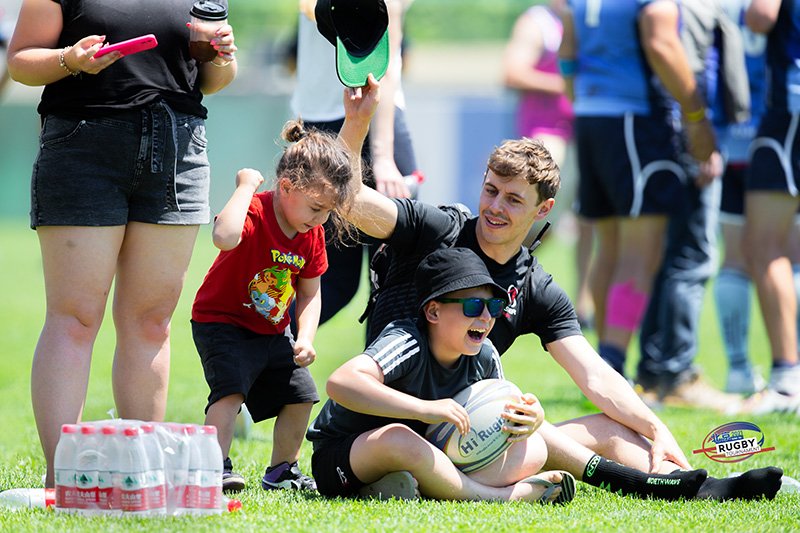 Early arrivals were able to go on a pre-tournament tour laid on by our host teams and therefore able to get an element of culture missing from the rest of the weekend. Come Friday evening the teams congregated at Paddy O’Shea’s Irish pub as so many Beijing sports teams are wont to do. There is no better place to meet and greet new visitors and the groups mingled well into the night.

Come Saturday morning, perhaps operating on too little sleep, the teams rose early to make their way to the stunning pitches at Jujia Stadium in Daxing. Any tiredness was soon forgotten once the first hit went in and the teams began competing for one of the coveted trophies. 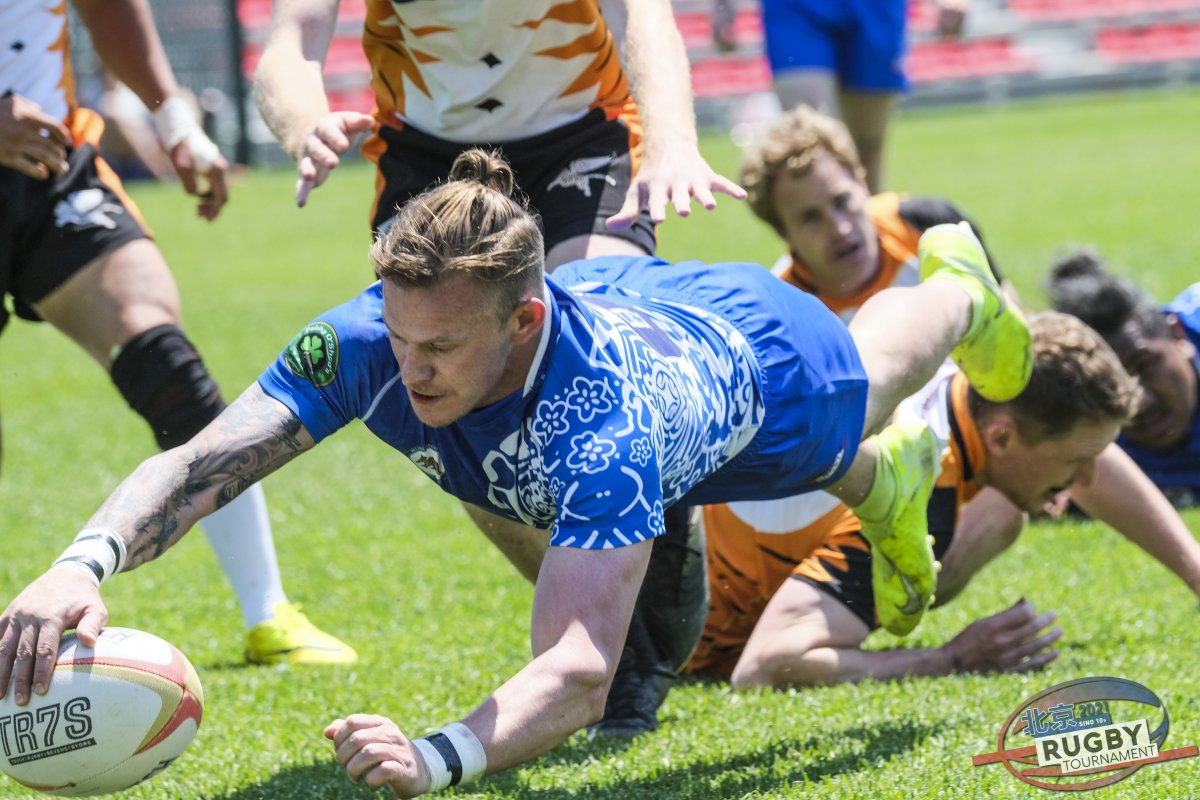 Every Rugby tournament has an element of fierce competition and a few knocks are expected along the way. The teams were all grateful for the assistance and care of the medical staff from Beijing United Family Hospital. (Nothing like applying the magic sponge when needed!) As well as the assistance of Asian Tigers Group and Asian Risk Management Services for their invaluable help in putting on this event. 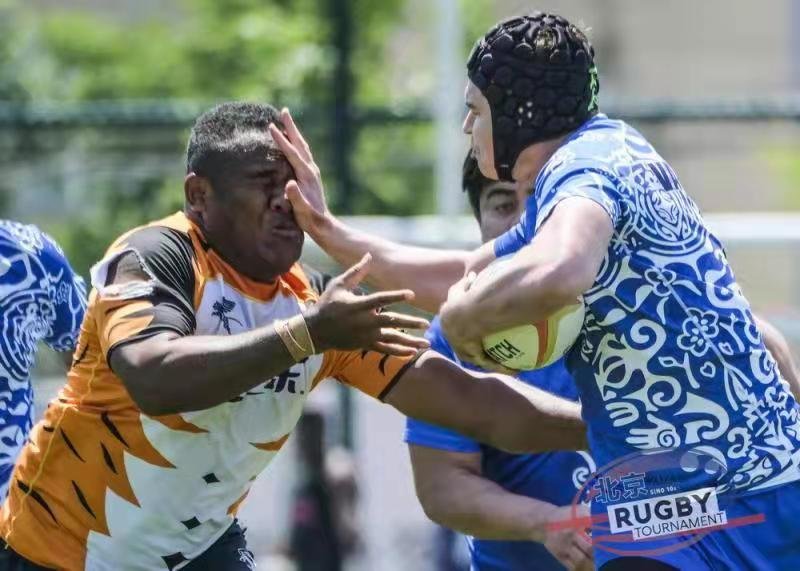 Teams looked to make early headway in the groups. One extremely competitive women’s group, the Hangzhou Harlequeens, made a big impact and host team the Aardvarks made impressive strides. Over on the men’s side, the Suzhou Late Knights used their power to good effect and The Beijing Devils used some acrobatic play which had Rugby nerds everywhere asking, can a ball carrier jump into a tackle? 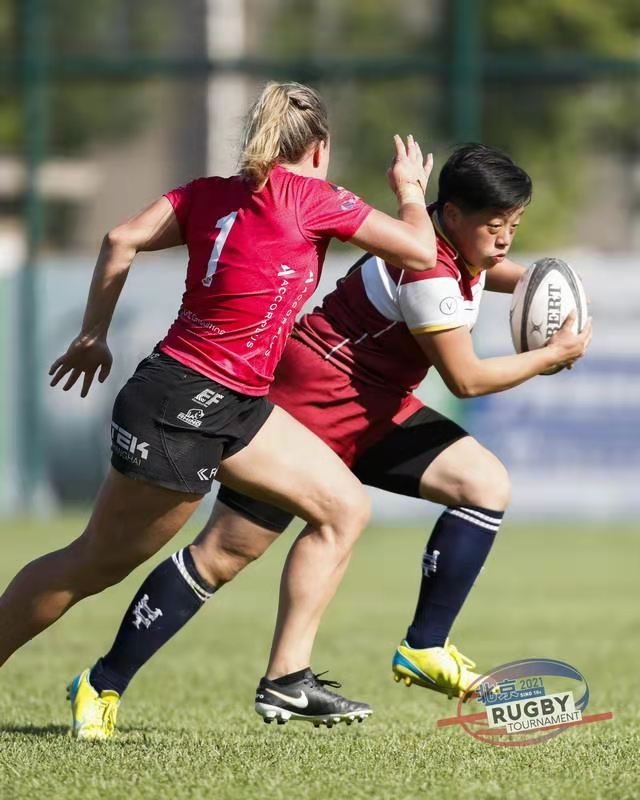 All teams in China are committed to growing the sport across the country so, at the midway, stage players helped coach the youth of China in a touch game. Some of the line breaks and passing put the older players to shame! The break also allowed players and spectators to purchase some quality stash from the TR7 store. The sleeveless tops allowed us to see who had been putting the effort in at the gym and who really, really should have put on more sunscreen.

Ultimately in the Ladies final, the Beijing Ducks managed to dig deep in a ferocious final to take the whole competition, whilst in the Men’s competition a strong scrum and massive hits from the Beijing Aardvarks were not enough to stop the silky lines of the Shanghai Silver Dragons from winning the men’s tournament. 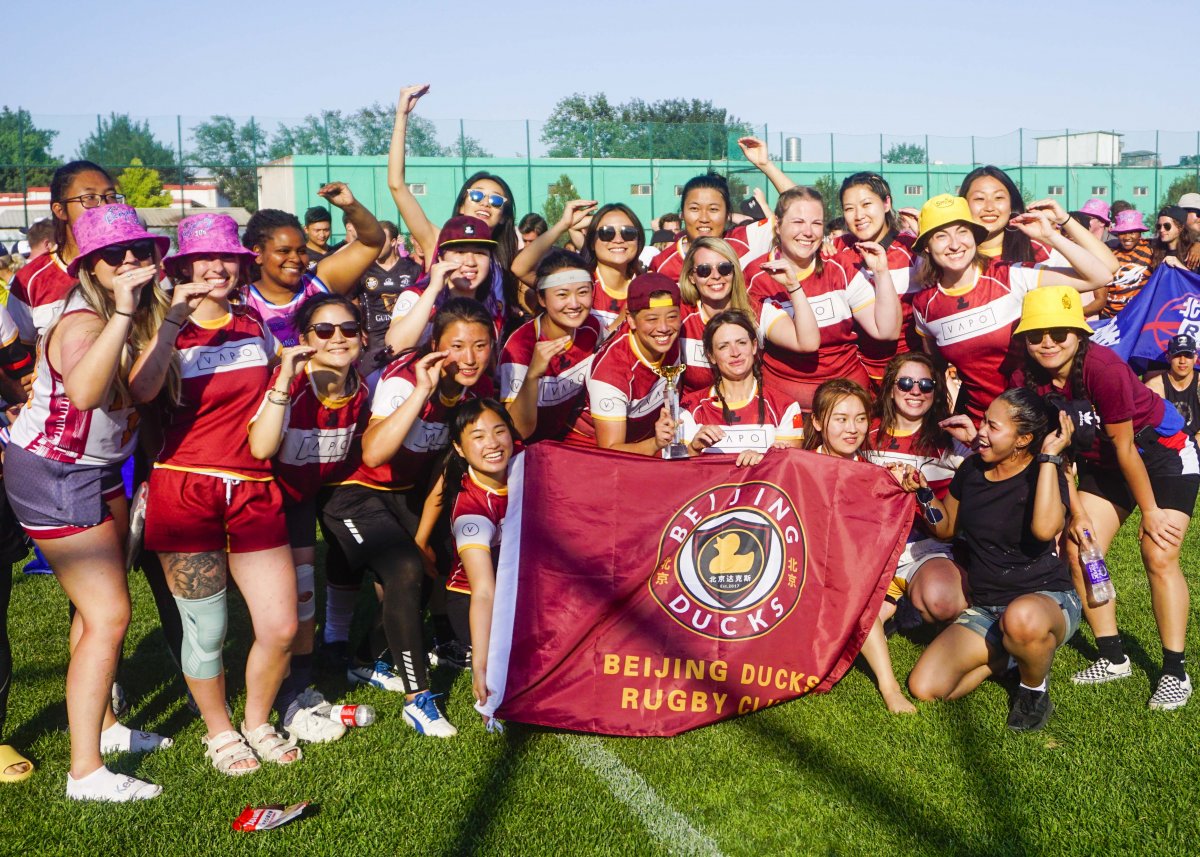 The social side continued as teams headed to the after-party at Mango for hoarse singing and questionable dance moves. On Sunday, the teams recovered their strength thanks to a delicious buffet at Homeplate, which managed to satisfy the needs of hungry rugby teams – no easy task! 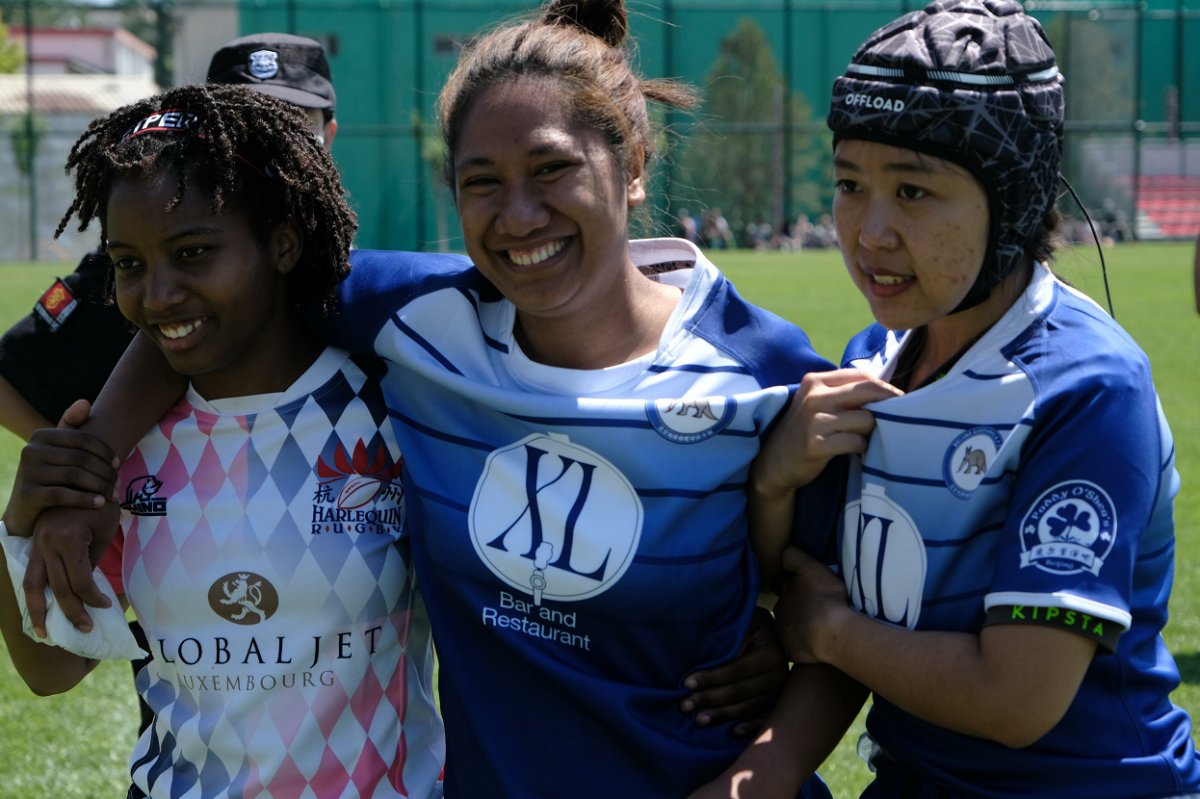 “That was an amazing weekend!” says Emily of the Xiamen Typhoons. “Thank you to everyone who organized and hosted and came out. Deffo not a tournament to be missed!”

If you find yourself craving the thrill of watching butting heads and kicking olive balls, then be sure to keep an eye out for next year’s tournament, which is slated for May 28. Or, if you want to get in on the action yourself in the meantime, then contact Marco at aardvarksrfc@yahoo.com to learn how to get involved in rugby.

READ: What is Spikeball and Why is it All The Rage Now?