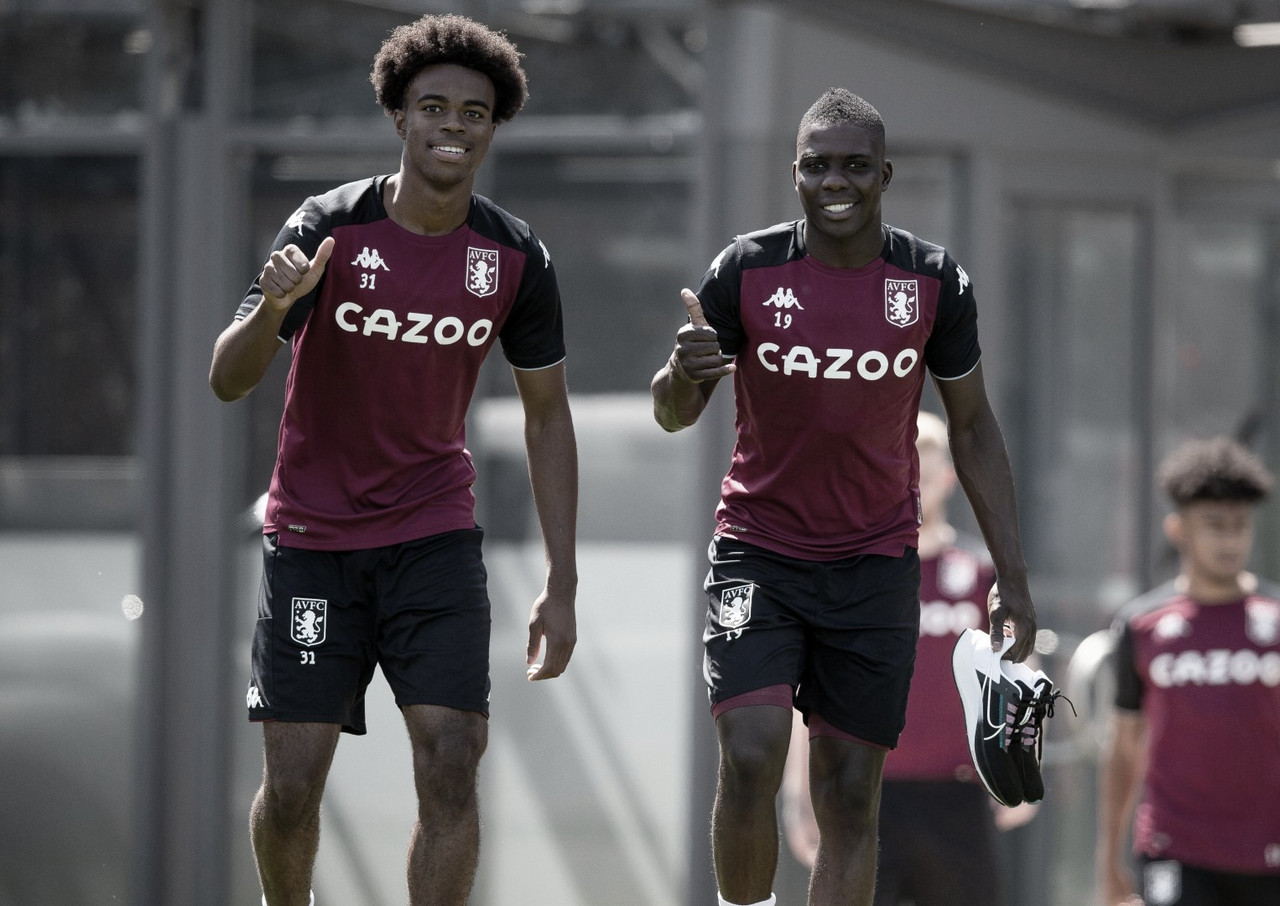 How to watch the match between Walsall FC vs. Aston Villa?

The transmission of this match will be on VillaTV (official channel of the Aston Villa team). VAVEL US will have a live broadcast of the match.

Aston Villa’s most outstanding player is undoubtedly Jack Grealish. The 25 year old was the most influential player in last season, within his team, Grealish scored a total of 7 goals and provided 10 assists in 28 games played. However, the Englishman’s presence on the field alone is a sign of Aston Villa’s trademark attacking play,

Englishman Rory Holden is the most dangerous striker of this modest and historic team. In the last season, Holden scored 4 goals and provided 5 assists making him noticed among his teammates, despite the bad season performed by the club.

Walsall FC and Aston Villa have only met four times in all history, although two of these have been friendlies. In this history, the Villa Park side have the advantage with 4 games won out of a possible 4, with 18 goals scored and only 3 conceded.

The team managed by Dean Smith finished 11th in the last Premier League, with no chance of being in European competitions, and with a worried team if the departure of their star player, Jack Grealish, materializes. The Lions want to surprise this season and this friendly against Walsall will be the first test.

Walsall FC: a historic team that wants to dream

Walsall FC is a 133-year-old team (founded in 1888), but has never played in the top flight of British competitions. This season they want to aim for promotion to English Football League One, after three years, after relegation in the 18/19 season to EFL Two.

The match will be played at

The Bescot Stadium or Banks’s Stadium will be in charge of hosting this great match. It is the stadium of Walsall FC, located in Walsall, England, which has a capacity of 11,300 spectators. This venue was built between 1989-90 by GMI Construction.

Welcome to the broadcast of the match between Walsall FC vs. Aston Villa! valid for a friendly match of preparation for the 2021/2022 season. My name is Nicolás Mejía and I will be accompanying you with all the details before and during the game.