Boeheim’s Army vs .Team 23: What to watch for in The Basketball Tournament Championship – Troy Nunes Is An Absolute Magician 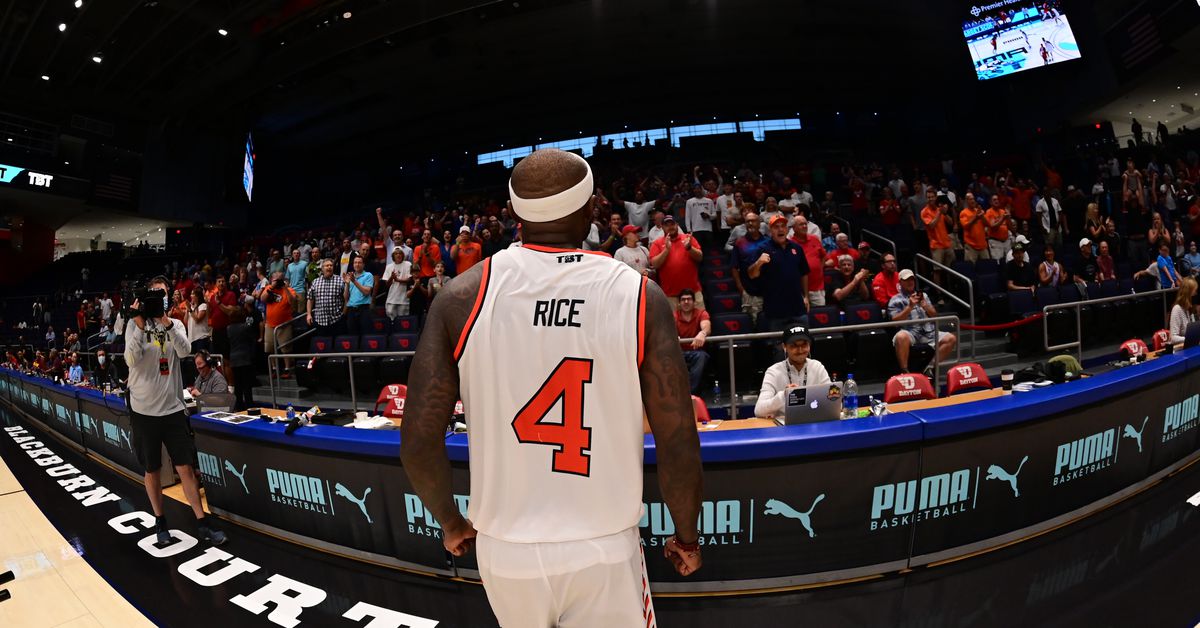 Boeheim’s Army has reached the end of The Basketball Tournament, and the Syracuse Orange alumni and friends will be playing for the $1 million prize against Team 23 tonight at 9 PM ET on ESPN.

In five games to-date, Boeheim’s Army has proven they are one of the most talented teams in the field, and have the epic comebacks to prove that no lead against them is safe. However, Team 23, comprised of many former members of Oversees Elite, will be their most challenging TBT opponent to date. What will determine if the Orange-ish alumni team go home big winners?

The last two games have seen the Orange score almost as much in the Elam Endings (24 points — 11 vs Golden Eagles, 13 vs Florida TNT) as they have in the first quarter (30 points — 17 pts vs Golden Eagles, 13 points vs Florida TNT). To illustrate this point more, in a little over 71 minutes of game time in those two contests, BA have led for just eight minutes and 24 seconds. All that matters is the fact that they lead at the end of the game, but these slow starts are putting them behind the 8 ball for most of the games. Team 23 is another quality opponent, and while BA clearly has the ability to mount a comeback, it would be their hardest to date.

Team 23 has racked up 113 bench points this TBT, a tribute to their depth and ability to rotate scorers. You know who has more? Boeheim’s Army leads all TBT teams with 196 points off the bench. While Boeheim’s Army has done so with their entire 10 man roster contributing, Team 23 does the same with 13 men. It’s not been unusual for them to roll out 3 or 4 double digit scorers in a game, and this kind of depth is unlike anything BA has faced to date. If they play the way they have so far in terms of bench contributions, they should be able to successfully ensure that Team 23’s biggest strength doesn’t pull them too far ahead of the Army.

Will Tyrese Rice continue to be the Elam Ender?

Rice, a Boston College grad, has earned an honorary degree from Syracuse with his late game takeovers, almost single-handedly winning the games versus Golden Eagles and Florida TNT. The cat is out of the bag, and you can guarantee that if the game is close when the Elam Ending kicks in, Team 23’s defense will be focused in on Rice and forcing someone else to step up.

Malachi Richardson has shown that he can score, just not in the final minutes in the same way Rice has done so far. Chris McCullough has been a force on boards and could take advantage of mismatches with his improved shooting. My point is more that BA is not lacking options, but we haven’t seen them used in the final minutes. Will tonight be the night they have to step up? Team 23 is going to try and make it so.