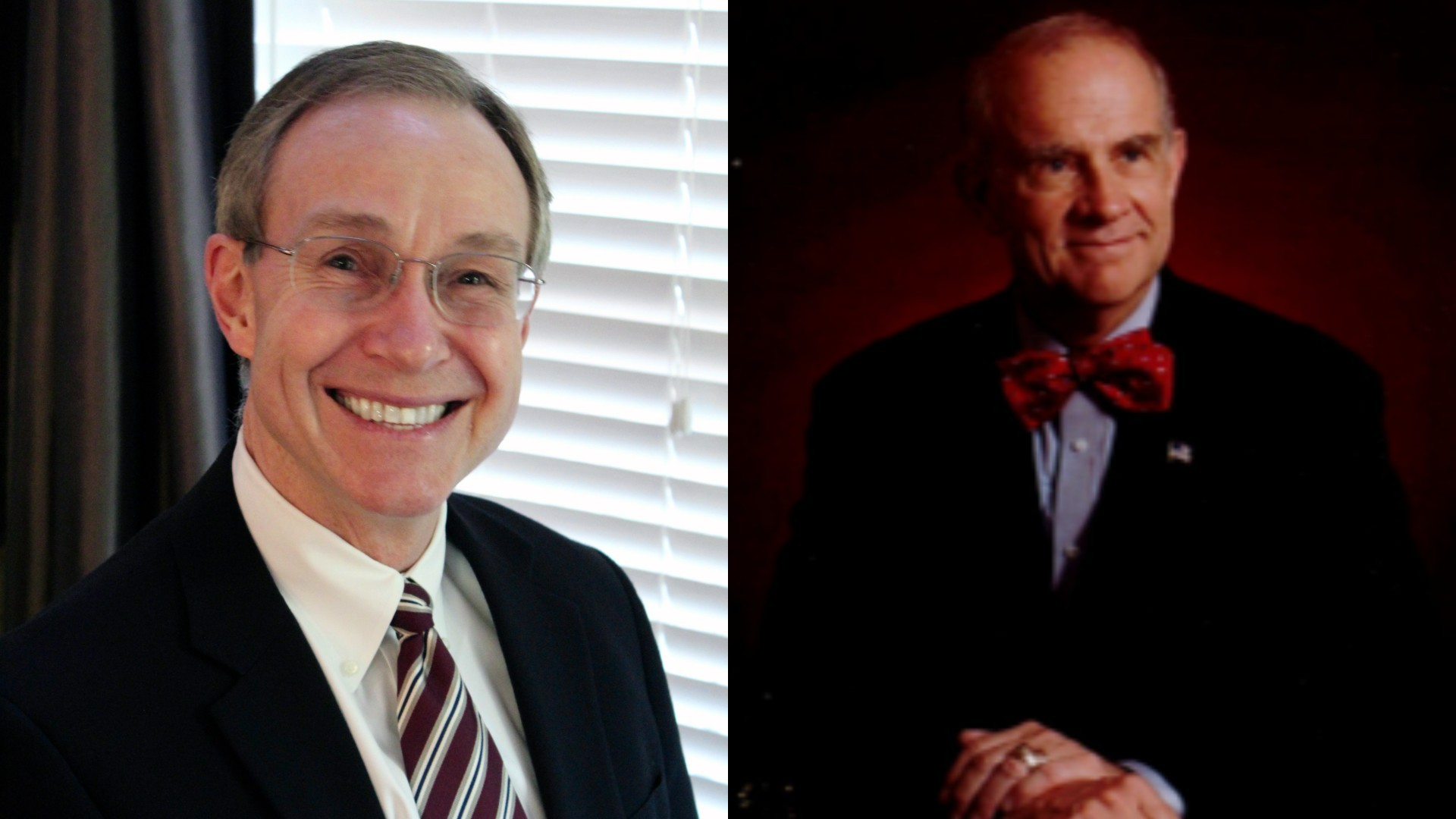 They will recognized at the South Carolina Tennis Hall of Fame Banquet on Nov. 20 at Wild Dunes on Isle of Palms, South Carolina.

Austell grew up in Spartanburg where he was a top junior player. He was ranked No. 3 in the state, played No. 1 singles and doubles for Spartanburg High School and was the team MVP and spring sports MVP. He later played No. 1 singles and doubles and was captain and MVP for Davidson College. He also was a semifinalist in the Southern Conference tournament.

After college, Austell continued playing tennis while working in real estate development and banking. In 2004, he began  as a volunteer coach for the Christ Church boy’s tennis team, where his teams advanced to the A-AA finals in 12 of his 13 years as coach while winning 6 state titles. Austell, too, won a variety of coaching awards, including the 2012 USTA South Carolina Coach of the Year.

He also convinced the committee for the Kroc Center to add a tennis center and promised to raise the additional $1.2 million for the land, building and courts. In addition to raising these funds, Austell became the chair of the campaign for the entire Kroc Community Center, which reached its $13 million local goal over a 7-year campaign.

The Kroc Center, which opened for business in 2011, includes a tennis center with stadium court, eight clay courts, eight hard courts and a community building, soccer field and campus. The community center plans to add five more courts and Austell will lead the efforts to raise the $500,000 needed for court construction.

Hodgin, grew up in Sumter and is the son of Charles Hodgin, a tennis player, coach, teacher and Hall of Fame member. With his induction, Hodgin will make history as the first father-son inducted into the Hall of Fame.

Once out of high school, Hodgin accepted a four-year tennis scholarship to the University of South Carolina, where he helped lead the team to the Sweet 16 in the NCAA Championships in 1978, playing No. 2 singles and doubles. He also had a 20-3 record and won the team MVP award in 1980 and was a co-captain of the 1980-81 team. After completing his undergraduate studies at UofSC, he was awarded one of 30 national NCAA scholarships for graduate study in 1981.

During the Nov. 20 banquet, the 2020 Hall of Fame inductees, Paul Pittman and Arthur Anastoupolo, will also be inducted.