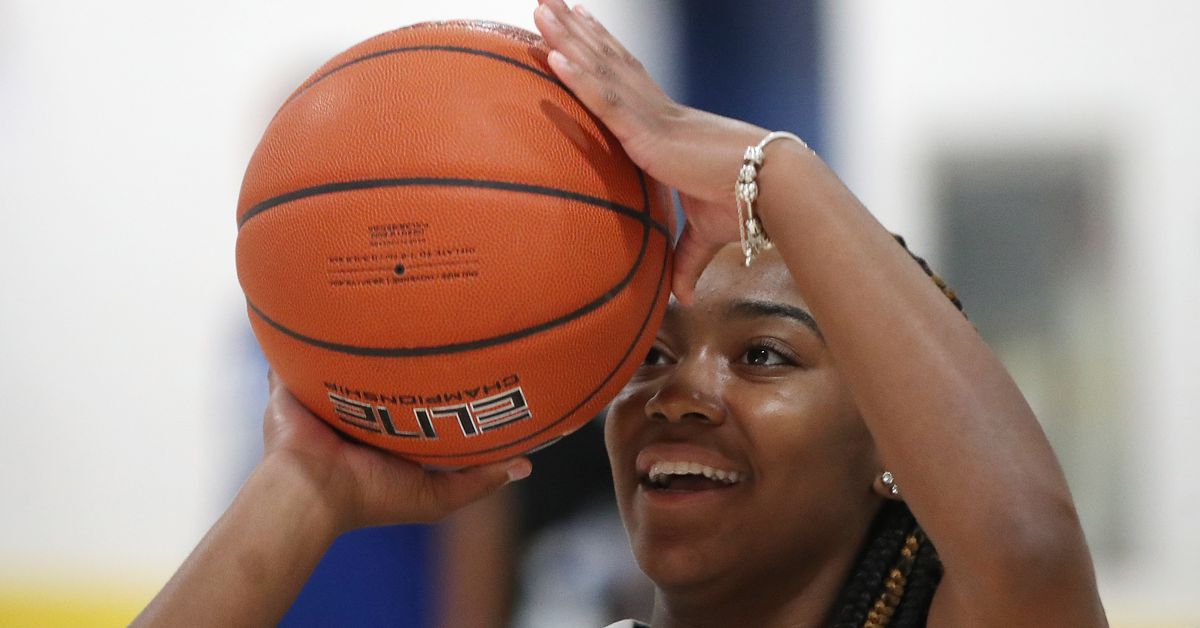 It’s been an offseason of upheaval for the Syracuse Orange women’s basketball program between 12 transfers, players graduating and most recently, coach Quentin Hillsman resigning following the Athletic’s report of bullying and inappropriate behavior (and the resulting, ongoing investigation at SU).

On Wednesday, Syracuse named assistant Vonn Read as the acting head coach for 2021-22, but apparently the changes aren’t done just yet (and perhaps may just be getting started).

Syracuse.com reports that teammates Shayeann Day-Wilson and Latasha Lattimore, two of Syracuse’s top-50 freshman for 2021-22, will not be joining the Orange and are headed to the transfer portal before eve stepping on the court. Dot-com’s Mike Curtis notes that director of basketball at Royal Academy (their school) Patrick Shaw declined to specify why the Toronto standouts were looking elsewhere.

So that makes 14 players transferring for Syracuse now, and several of them will be suiting up for ACC schools. Additionally, the Orange lost former 2022 commit Nicole Sanfilippo last month, meaning there are no current players pledged for next year’s class.

While there’s plenty going on behind the scenes right now, one would think that an “interim” coaching situation is only going to make it harder to both recruit and retain players over the course of the next year. Yes, it’s late in the offseason, but stability — both in the long- and short-term — is probably what the program needs most right now.