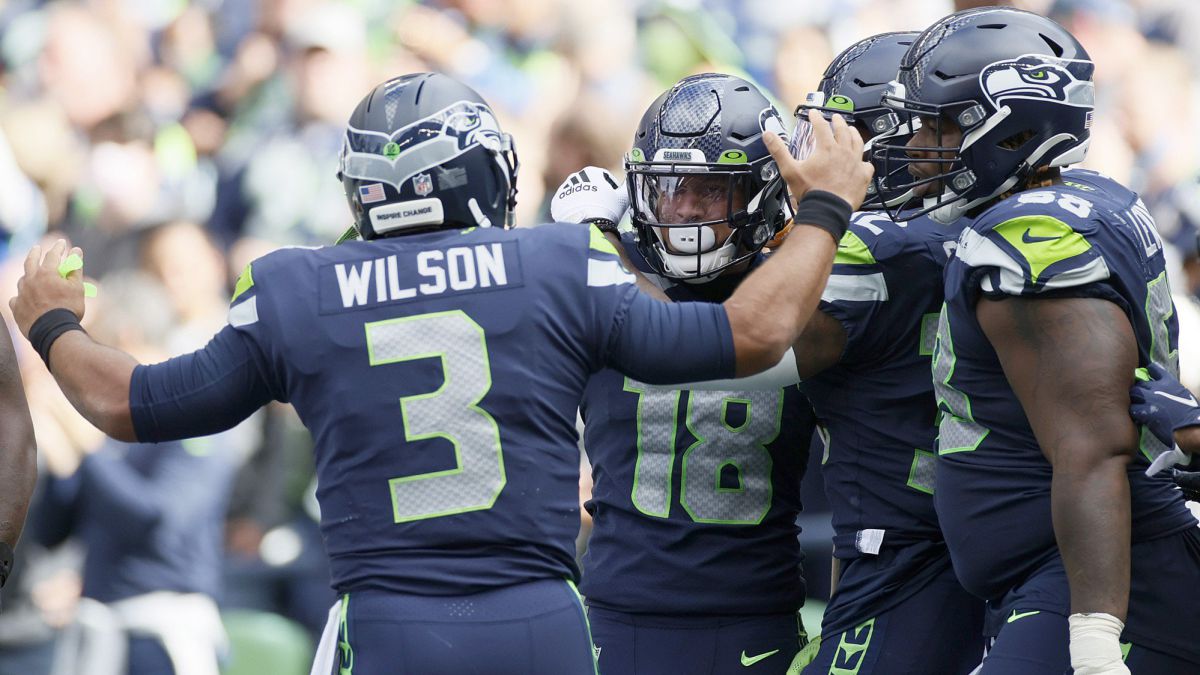 The return of fans to NFL games this season has come as a welcome boost to a nation reeling from the covid-19 pandemic, which has claimed thousands of lives and forced changes to almost every facet of American life.

Fans were largely shut out of stadiums last season to stem the spread of the virus but have returned in force, donning jerseys in Dallas, face paint in Seattle, and blocks of cheese on their heads in Green Bay.

“It’s great that people are back in the seats. It means a lot to everybody in this country. Everybody says baseball is America’s sport, but I beg to differ. I think football is.”

Prior to the season, 93% of all season ticket holders renewed their tickets, a five-year high, and nearly two million fans have attended regular season games so far this year, slightly ahead of 2019, the NFL said.

Montana, who led the San Francisco 49ers to four Super Bowl victories, is part of a new Guinness campaign that celebrates football fans reuniting over a pint of the famous Irish stout.

“Good things are in our grasp,” says one optimistic commercial featuring Montana.

Americans hope the nation is finally turning the page on the pandemic, which has killed more than 670,000 people in the United States since the virus emerged early last year.

The number of new cases in the U.S. is retreating and a recent wave of covid-19 hospitalizations, primarily among the unvaccinated, may also have peaked, although the nation was still recording some 1,500 covid-19 deaths a day over the last week, according to CDC data.

If the positive trends continue, all roads lead to the highly anticipated Super Bowl on Feb. 13 in Los Angeles at the city’s new, state-of-the-art SoFi Stadium.

“It will be a mark in space and time for everybody that things are back to normal,” said Montana.

“Especially if they get a good game,” he said, adding that he expected to see a rematch of last year’s championship game between Tom Brady‘s Buccaneers and Patrick Mahomes’ Chiefs.

LA-based event producers like John Terzian, owner of the h.wood Group, said the energy at games this season has been unparalleled.

“In all my years, I’ve never seen this kind of excitement,” said Terzian, whose field level club Bootsy Bellows at SoFi Stadium was packed with high-rolling fans and A-list celebrities for the Rams home opener.

“I think it’s going to be one of the best Super Bowls ever. We’re planning on going all out on events,” he said.

“People are very excited to be back at the events they enjoy, and the NFL is at the top of the list.”