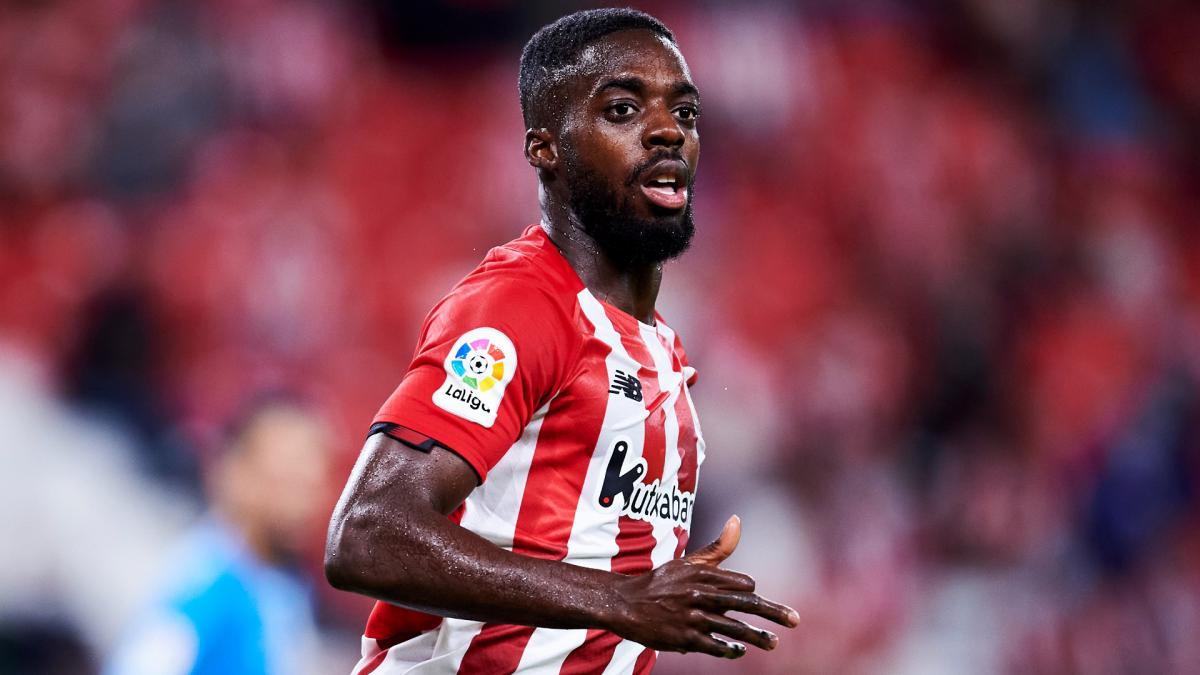 Inaki Williams broke the record for most consecutive games in LaLiga history by featuring in Athletic Bilbao’s win over Deportivo Alaves on Friday.

Williams: 203 LaLiga games not out

The forward made his 203rd successive appearance in the Spanish top flight, and it was marked with a victory as Athletic prevailed 1-0 thanks to Raul Garcia’s 44th-minute strike.

One of only two players to feature in over 200 consecutive LaLiga matches, Williams surpassed the long-standing record previously held by former Real Sociedad defender Juan Antonio Larranaga, who played for Los Txuri-Urdin between 1980 and 1994.

The one-time Spain international, who joined the club from Pamplona in 2012, began his sequence when appearing as a substitute during Bilbao’s 1-0 defeat by Atlético Madrid in April 2016.

He has subsequently featured in every domestic match since, helping the club achieve four top-10 finishes along the way.

Williams, who made his senior debut in December 2014, led Bilbao in scoring in the 2018-19 season, including finding the net on 13 occasions in LaLiga.

He recently played his 300th game for the club on September 11, celebrating the personal milestone with a goal in a 2-0 victory over Real Mallorca.