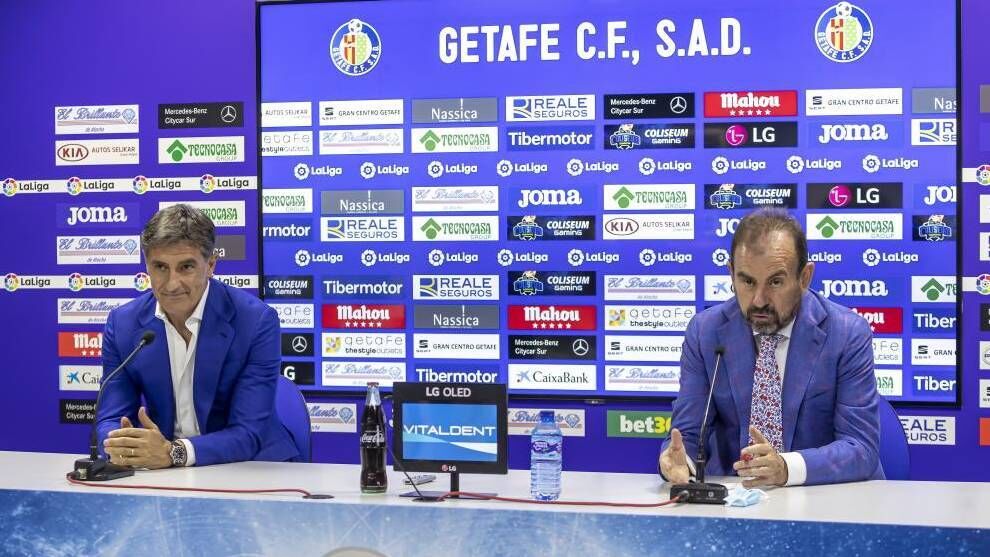 Michel will become the second LaLiga Santander coach to be dismissed in the space of 24 hours, with his sacking following Levante‘s Sunday night decision to part ways with Paco Lopez.

After registering just one point in their first eight games, Getafe are set to fire the former Real Madrid player, who has failed to inspire his team into a win so far in the 2021/22 campaign.

Despite drawing against Real Sociedad at the Coliseum Alfonso Perez on Sunday, president Angel Torres has decided to dismiss Michel during a meeting held on Monday morning with the club’s board of directors.

The candidates to replace Michel

One of the favourites and the club’s primary target to succeed Michel is Quique Sanchez Flores, who is a former player of the team and a coach who has been in charge of Getafe twice in the past.

Another candidate who emerged on Monday is former Lugo coach Juanfran Garcia, whose agent Francois Adbou Saad was at the club’s offices in the morning to discuss his client’s future.

Some may have expected Getafe‘s decision to dismiss Michel, but many would have been surprised by Levante‘s announcement that they are parting ways with Paco Lopez.

The Granotas are in the relegation zone as they are yet to register a win so far this season, but they have grabbed four points from four draws, one of which came against Real Madrid.

According to Opta, no coach has been in charge of Levante in more LaLiga Santander games (133) than Paco Lopez, who is also the man with the second lowest losing percentage in the history of the club with 40.6 percent, after Joaquin Caparos (36.8 percent).

Lopez turned a side that was trying to avoid relegation back in 2018 into a talented team that always looked stronger opponents in the eye and even managed big victories against Real Madrid, Barcelona and Atletico Madrid in the last few years.