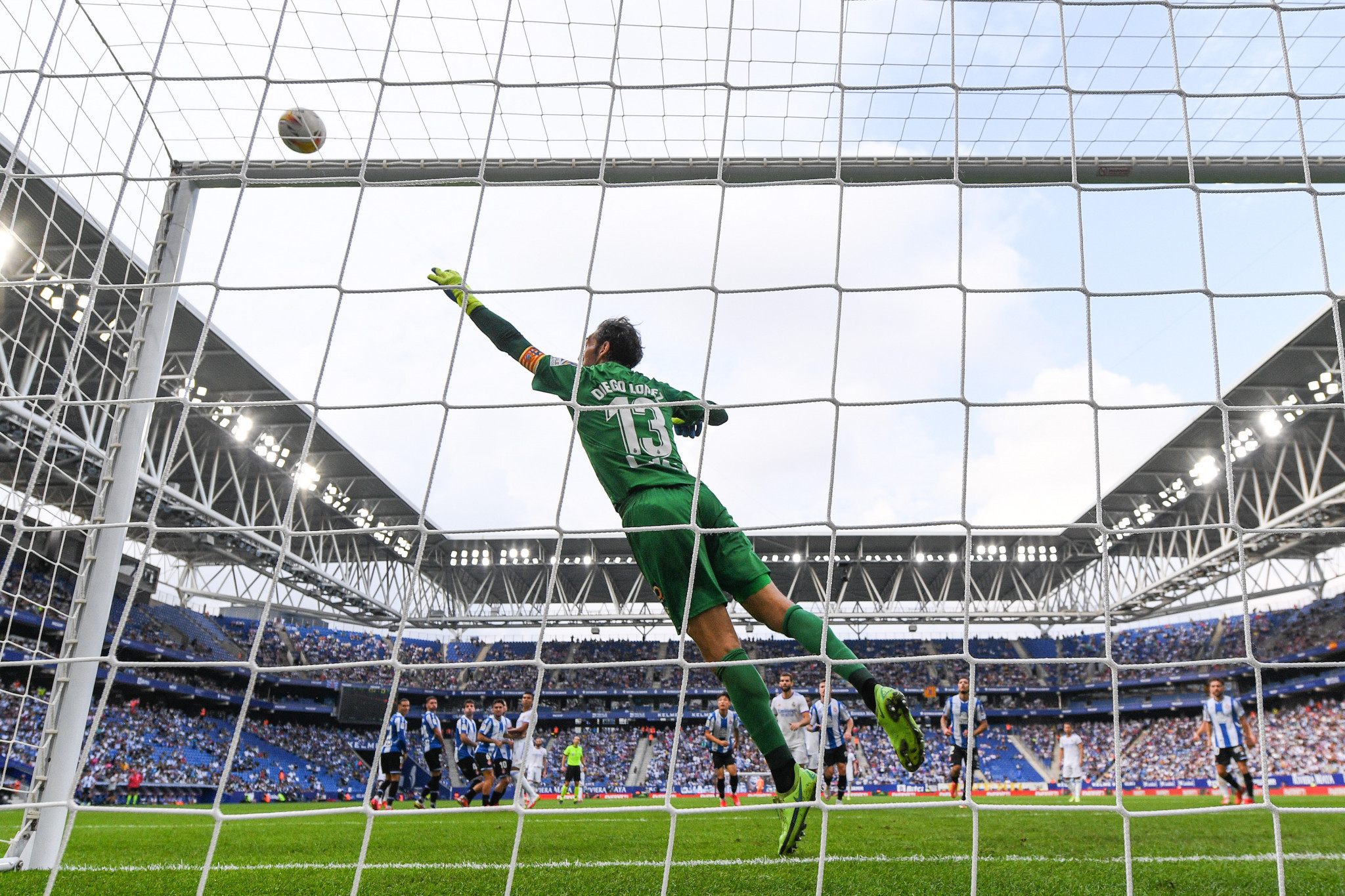 LaLiga was given the Innovation Prize at the 2021 SPORTEL Awards yesterday for its impressive digital technology used during streaming matches.

It was the final speech of the day, coming after Dreamwall’s discussion on “How Augmented Reality (AR) and Artificial Intelligence (AI) Help to Grow Up Your Expected Revenues for Sports Events”.

Dreamwall consultant Michel Lecomte and general manager Thibault Baras focused on augmented reality and artificial intelligence and its potential in the sector.

“We have always in mind how to add value to a content using virtual studios technologies,” said Baras.

“New fan experiences has been invented thanks to virtual banners, fake crowds, virtual ads and everything that goes with AR and AI.”

“How AR & AI help to grow up your expected revenues for sports events”. Attend @DreamWall_be conference with Michel LECOMTE and Thibault BARAS to find out ! 👀#SPORTELMonaco
#sportstech
#sportsbiz
#dreamwall
pic.twitter.com/Ay2nxJiLy5

“Money isn’t killing the sports industry, lack of true understanding of fan relationships and the value exchange across the sporting industry is,” said Joyce.

“Technology by itself is not the disrupter.

“Not being customer-centric is the biggest threat to any business.”

Finally, SPORTALL director of marketing and sales Pierre Debleme and FIGHT NATION chief of operations Tony Loume discussed how to organise broadcasting live sport in a short turnaround called “How to Start a Premium Live Sport Multi-Screen Media in Only a Few Weeks”.

Tomorrow is the final day of conferences at SPORTELMonaco.