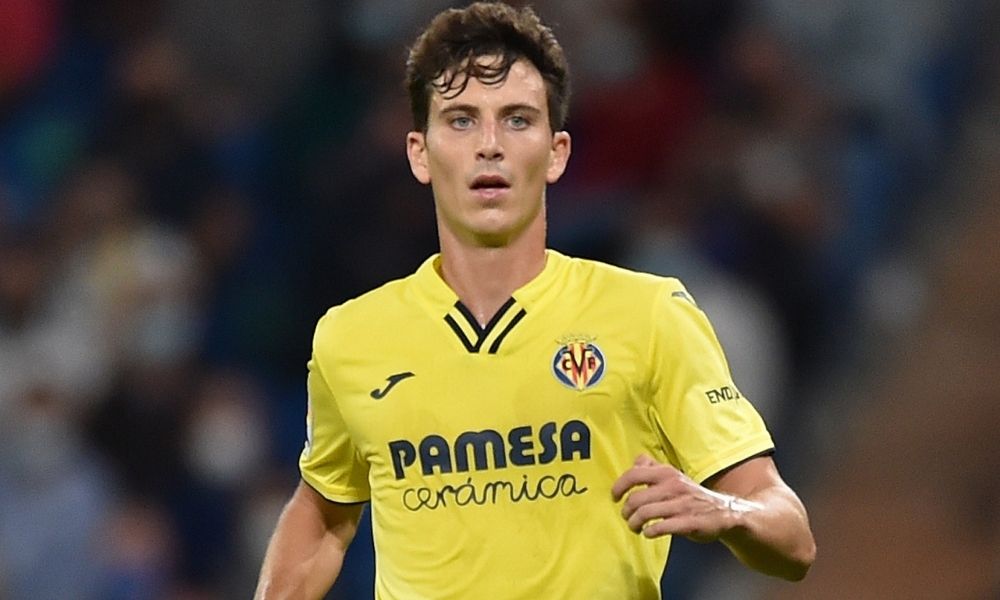 Set to launch in early 2022, ‘LaLiga Pass’ will be rolled out as a complimentary service for the league’s broadcast partners, and will be aimed at the super fan.

Inspired by the National Basketball Association’s (NBA) global League Pass OTT product, the Spanish soccer platform will provide access to a range of content, including highlights, interviews, press conferences and magazine features, depending on the market.

In certain territories, LaLiga Pass will carry live and on demand matches. However, league president Javier Tebas said this will be done “in collaboration” with the local broadcast partner and not as a direct-to-consumer (DTC) revenue play for La Liga.

“The objective is to generate an excellent experience for what they call ‘heavy users,’” Tebas said during a media roundtable at Sportel.

“If you know the NBA Pass, it’s similar, and the NBA Pass is different in each location, in each country.”

Broadcasters will have the option to include live match streams through the platform, either for free or as an add-on for fans. However, Tebas said that La Liga has not ruled out going down the DTC route with the service in the future.

In terms of initial launch markets for LaLiga Pass, Tebas said: “We’re going to the markets where we believe it’s going to be an advantage for all the broadcasters at this moment in time.

“We’ve already started suggesting it with India, with broadcasters there, and Thailand. But it’s very dependent on the location, because the product in each location is very different. It depends on what the broadcaster requires and what we think we can bring to the table.”

“Moreover, it’s not going to be direct broadcasting of games, unless the broadcaster so wishes.”