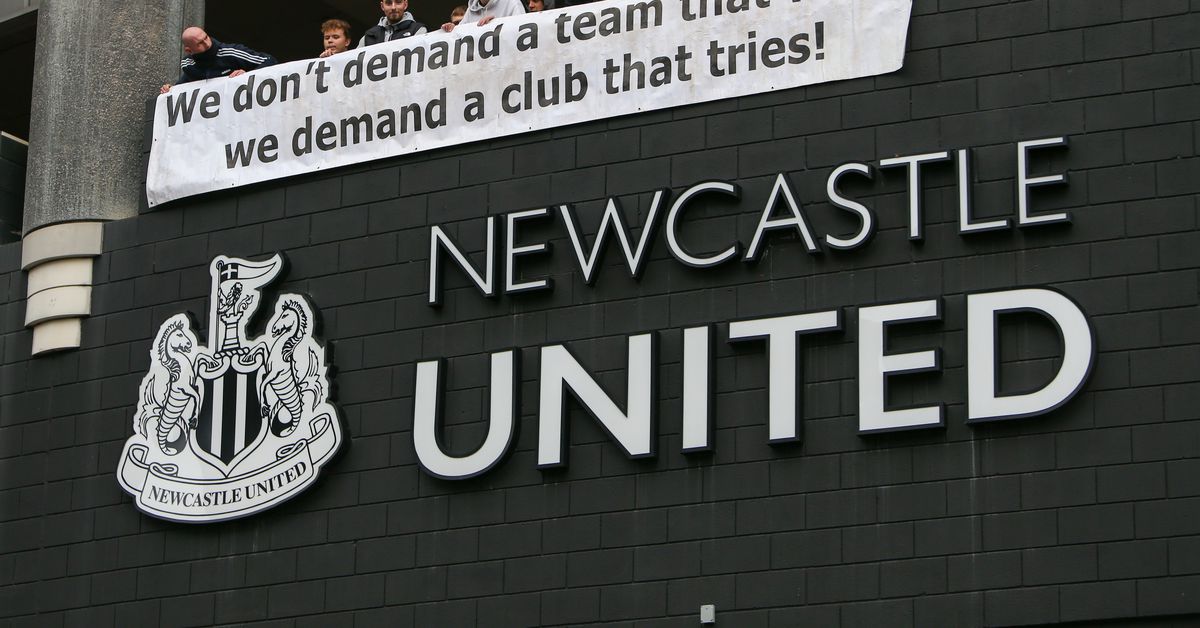 Roman Abramovich is often blamed for ruining football with his takeover of Chelsea in 2003, but the uncomfortable truth is that football at its highest level (like most professional sports) has always been a plaything of the wealthy — be that a local brewer in Manchester in 1902, another one in Liverpool ten years earlier, or, say, a couple rich brothers and entrepreneurs in Fulham in 1905. (And the same was true in other countries as well, by and large.)

There’s no denying however that Abramovich’s purchase of Chelsea, after another rich person ran it into financial troubles with unwise investments and decisions, did shift the landscape of not just Premier League football, but European football as a whole. Overnight, Chelsea became power players in the burgeoning transfer market, and matched those ambitions with success on the pitch to help consolidate our position.

But these days, Abramovich is practically old money. As he closes in on two decades of ownership, only two of the other 19 current Premier League teams have had (majority) owners in place for longer: Spurs (ENIC since 2001) and Norwich City (Smith & Wynn-Jones since the late ‘90s). We’ve seen takeovers at Manchester United (the Glazers), Liverpool (FSG), Arsenal (Kroenke), and so on — and of course at Manchester City, who are backed by the entire might of a sovereign nation these days through the Abu Dhabi United Group. (See also: PSG & Qatar Sports Investments.)

City and PSG have certainly taken this to a whole new level from private wealth — even if European success has hilariously eluded them both thus far — but even they might get overshadowed by the newest players in this game, Saudi Arabia, who completed their controversial takeover of Newcastle United yesterday by way of their “Public Investment Fund”.

The PIF is one of the biggest sovereign wealth funds in the world, with estimated assets reported anywhere from $300b to $500b — that’s billion, with a ‘b’. That’s 20-30x what Abramovich is said to be worth, not that any of us can even begin to comprehend that much wealth.

The Premier League approved the takeover yesterday after rejecting it initially, having now “received legally binding assurances that the Kingdom of Saudi Arabia will not control Newcastle United Football Club”. Instead, they will be controlled by a fund investing on behalf of the Kingdom of Saudi Arabia! (It’s like saying that Roman Abramovich doesn’t own Chelsea because we’re owned by the Abramovich-owned Fordstam Limited holding company instead, technically.)

Incidentally, it would appear that the multi-year hold-up for the takeover really had nothing to do with any of that — or, say, human rights abuses by the prospective owners — but rather something to do with a conflict between Saudi Arabia and Qatar over beIN Sports? This is way above my paygrade.

A Qatari state entity appears to have decided it was now okay for Saudi state entity to own an English football club. Not sure what that says about the world but here we are.

So that’s not a good look, but that has not put a dent in the celebrations in Newcastle, where the end of Mike Ashley’s fruitless and rudderless 14-year reign was certainly welcome news.

The new owners have essentially promised a Chelsea or City-style elevation, attention, and most crucially, investment in the club — from youth development to the playing and coaching staff to hopefully the women’s team, and so on. (Though they’ll have to ensure first that they don’t relegated, which would be hilarious! Newcastle have three points and zero wins from their first seven games this season.)

While achieving success on the pitch is not as easy as just throwing money around, that bit certainly helps (especially as UEFA relax the already flawed and increasingly meaningless idea of FFP). Newcastle can now play with the biggest boys in the yard, and that could make things very interesting for everyone else already there.

LaLiga: Barcelona to play away from Camp Nou during stadium overhaul - Firstpost