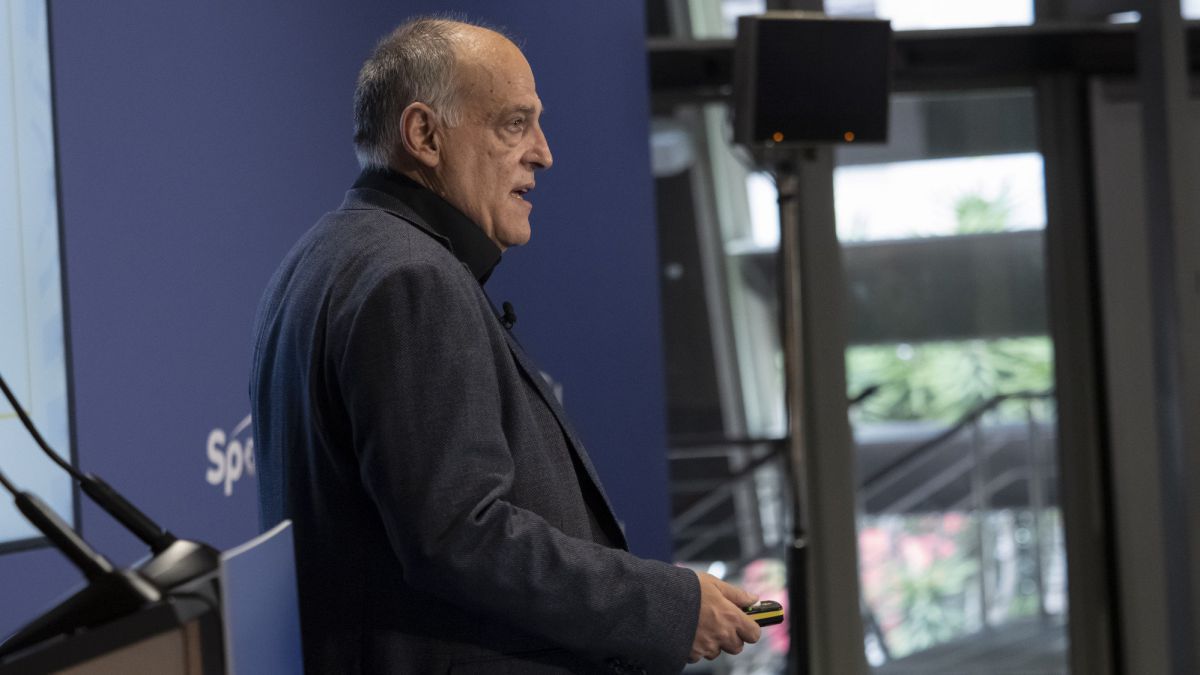 LaLiga president Javier Tebas was one of the guest speakers at “Festival dello Sport”, an event organized in Italy by Italian outlet La Gazzetta dello Sport. The LaLiga chief spoke on a range of topics, including Lionel Messi‘s Barcelona departure and why he believes Serie A is better positioned to catch the Premier League than the Spanish league.

Serie A: “Serie A is the only league that can reach the level of the Premier League due to many factors: GDP, population, passion. However, you have to avoid the clubs tripping up the league when it is trying to grow. And, for that, many more things must be commercialized than what is allowed today. For Spain, it will be difficult to have the same earnings as the Premier League, but we must stay close to remain competitive.”

FIFA: “The World Cup every two years interferes with the league championships, we are at a time when we have to decide things all together.”

Agents: “It is a general problem, although Spain is the country where less is paid and this is thanks to our rules: the salary cap includes commissions.”

Messi: “Obviously his sale was not my fault. Football needs sustainability. Serie A has been losing money for 20 years, and that also happens in France. That doesn’t happen in Germany and Spain.”

PSG: “Rules are needed, because without them we get a team like PSG that earns 400 million and spends 600 million just on salaries. It wasn’t our fault that Messi didn’t renew, we have a salary cap and that makes LaLiga sustainable.”

Super League: “It is essential that all the championships are financially sound, the risk of a Super League is always high. I said to [Andrea] Agnelli (Juventus chairman and one of the leaders of the Super League project): ‘Do you really want to join the Super League, where Madrid and Barça will always win more than you?’”