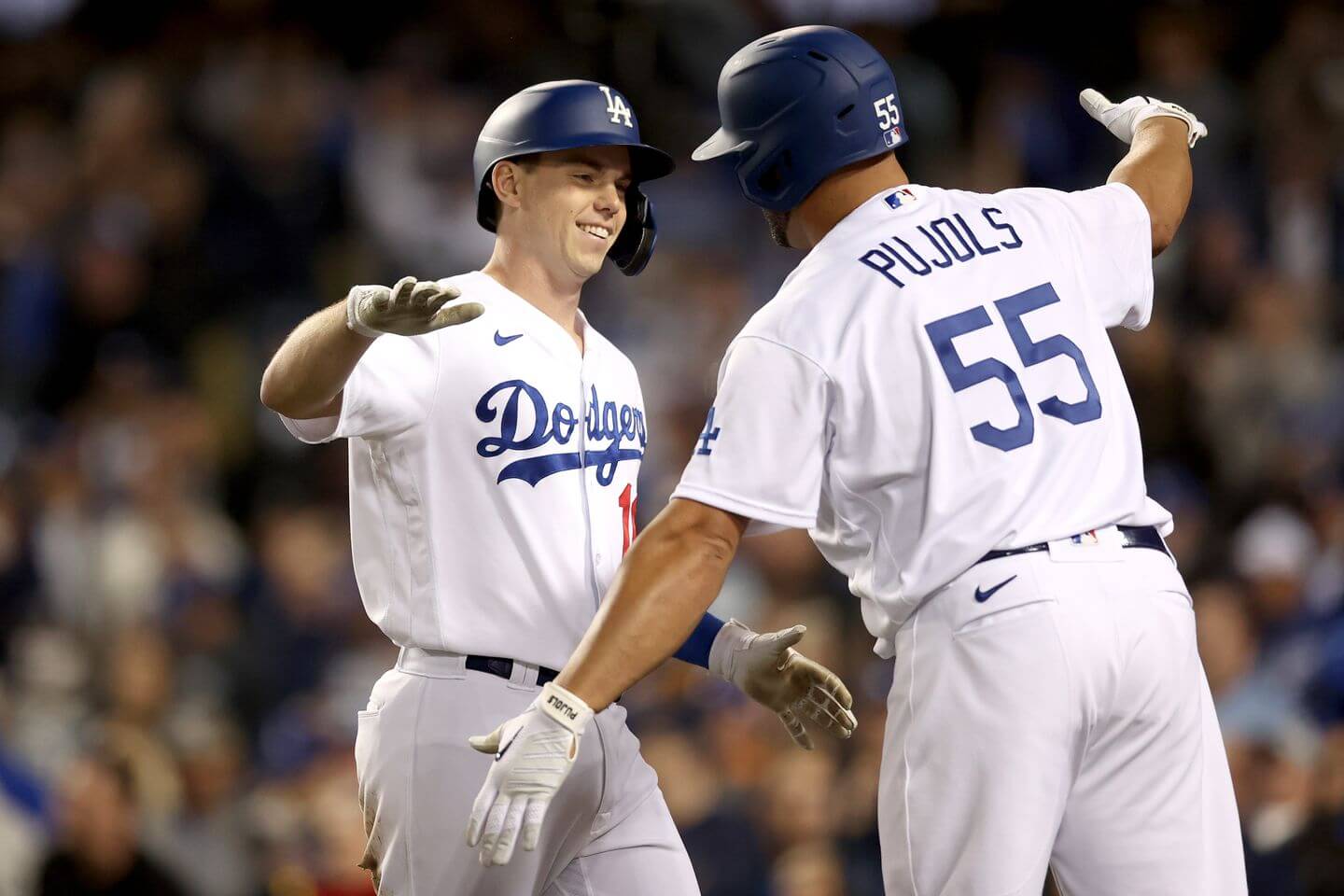 Walker Buehler made quick work of the Giants in the top of the third, retiring the three batters he saw with relative ease.

In the bottom of the inning, Kervin Castro gets the first batter, Trea Turner, to ground out, but surrenders back-to-back walks and gets the hook. Jarlín García walks his first batter, Gavin Lux, loading the bases, but Cody Bellinger grounds into a force out at the plate and Chris Taylor hits another long ball to left that’s caught by LaMonte Wade Jr. The Dodgers don’t score.

Andrew Baggarly, Giants beat writer: The Giants have recorded seven outs and they’re on their fourth pitcher. Gabe Kapler has clearly decided to throw everything at this game to keep it within reach, and then figure out the rest later.

Fabian Ardaya, Dodgers beat writer: This is the “Aggressive Gabe Kapler” postseason game I was anticipating entering this series.

The Dodgers loaded the bases for Bellinger and left the former MVP in. He’s got an OPS of just .383 against lefties this season. It would be aggressive to pull him this early with a lead, but this is the exact situation you have Albert Pujols on the roster for. Instead, Bellinger grounds out. Taylor nearly made that irrelevant, but Wade Jr. continues to be one of the best acquisitions in baseball this year.