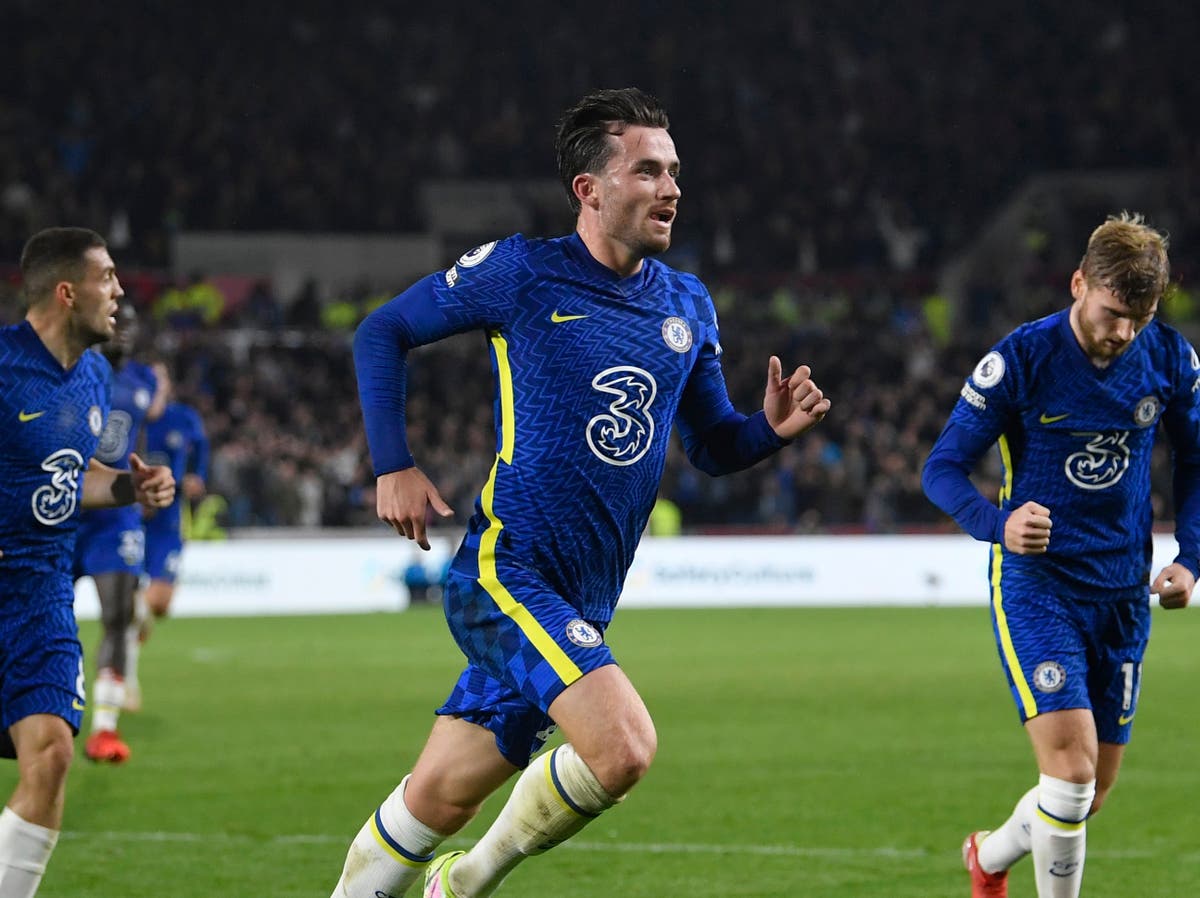 Tuchel on Chelsea injuries and Brentford

Chelsea held off a late onslaught from Brentford to achieve a narrow away victory on Saturday and consolidate their place at the top of the Premier League table.

Thomas Tuchel’s side had emerged as early frontrunners for the title, with confidence clearly flowing after their Champions League triumph in the spring, but they recently suffered back-to-back defeats against top teams in Man City and Juventus to somewhat lose momentum. The Blues have now responded with two straight wins, however, this victory over a spirited Brentford outfit earning Chelsea three invaluable points.

Left-back Ben Chilwell, making just his second league start of the season, fired the visitors ahead on the cusp of half-time, blasting a superb half-volley past David Raya for his third goal in as many games for club and country. Chelsea goalkeeper Edouard Mendy was equally important here, however, making a string of superb saves late in the game to help his side survive the swarming Bees. The best of the lot was a stop with his face to deny Pontus Jansson, though the Senegal international then also crucially tipped over a Christian Norgaard overhead kick from close range to secure the win.

Edouard Mendy’s stunning string of saves ensured Chelsea climbed back to the top of the Premier League with Ben Chilwell’s strike sealing a nervy 1-0 win at luckless Brentford.

England full-back Chilwell’s second league goal in as many games pushed Chelsea back ahead of Liverpool in the standings – but Senegal stopper Mendy’s inspired showing secured the points.

Ben Chilwell gave his thoughts to Sky Sports after scoring for the third game in a row. He said:

Brentford had 17 shots with seven on target. Most of which came in the final 20 minutes but none got past this man who was exceptional for Chelsea.

Chelsea had goalkeeper Edouard Mendy to thank as they held on to claim a narrow win over Brentford and return to the top of the Premier League table.

Brentford had the first chance to open the scoring when Bryan Mbeumo struck the post following a corner but Chelsea were able to subdue their west London rivals and assert their control.

Romelu Lukaku had a goal disallowed for offside before Timo Werner spurned a good opportunity, but it was Ben Chilwell, making just his second Premier League start of the season, who gave the Blues the breakthrough when he struck a controlled volley into the net on the cusp of half-time.

Another clean sheet for Chelsea

Chelsea have let in just three goals from eight league games this season.

They have kept five clean sheets and are yet to concede from open play.

Chelsea move back to the top of the table jumping one point ahead of Liverpool. Ben Chilwell’s first half goal was the difference between the teams but Brentford put in a magnificent performance to trouble the European champions.

They did everything but score. Bryan Mbeumo hit the post twice and Chelsea were left scrambling for the last 15 minutes or so but somehow they held on to their lead.

90+6 mins: The throw in comes into the box. Havertz gets there first and knocks the ball down. Jansson tries to get there but Kante boots the ball clear!

The whistle goes and Chelsea claim the win.

90+4 mins: Reece James is down after a collison. There doesn’t seem to be too much wrong with him but Chelsea need to take as much time out of the game as possible.

Brentford have a throw in when play resumes.

90+2 mins: Save! Mendy has just been given the man of the match award and proves why. A cross comes over to Norgaard to goes for an overhead kick and connects beautifully. The ball is sneaking under the crossbar but Mendy leaps up againto push it over the bar!

90 mins: Four minutes of added time to play here. Thomas Tuchel is encouraging his players on. Thomas Frank looks pensive. Mendy boots the ball up the pitch and Brentford recover the ball.