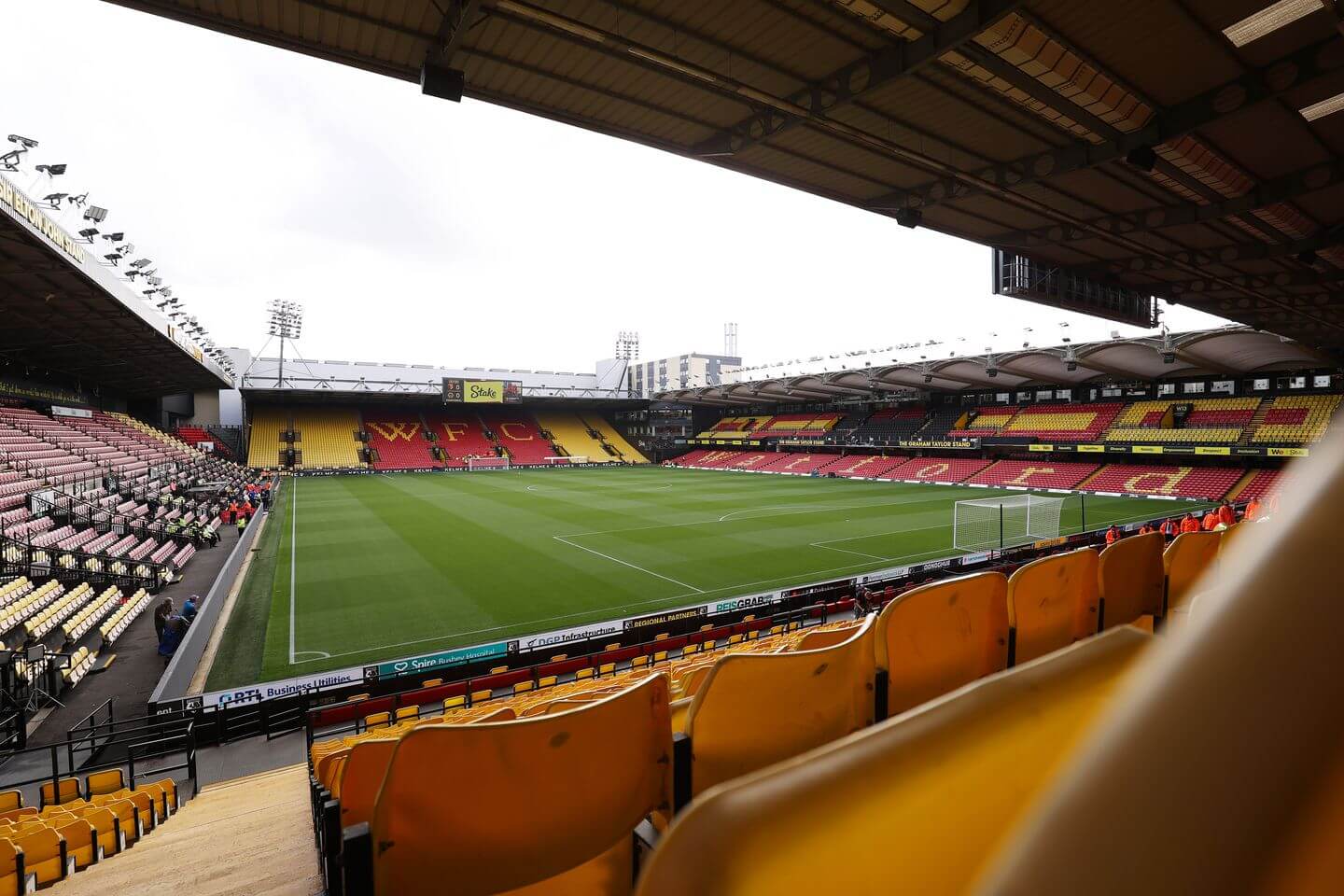 Liverpool travel to Watford on Saturday afternoon for their Premier League clash.

Watford will have a new manager in the dugout. Claudio Ranieri will take charge of the Hertfordshire side for the first time after being appointed during the international break. Xisco Munoz was dismissed following a defeat to Leeds and 15th-place Watford will be hoping for a new manager bounce.

Liverpool, meanwhile, come into this slightly weakened by the absences of Fabinho and Alisson. The pair only returned late from international duty. That said, their early season form has been impressive and they are second in the table behind Chelsea. Jurgen Klopp’s side are on 15 points after four wins and three draws.

Liverpool will be without Fabinho and Alisson due to their travails in returning from international duty.

Curtis Jones is also out with an injury picked up on international duty. Thiago Alcantara is also still out injured. Diogo Jota and Trent Alexander-Arnold are available.

Joshua King could be back for Watford, while Francisco Sierralta and Christian Kabasele are out.

How to watch Watford vs Liverpool

In the United Kingdom, the game will be shown on BT Sport.

NBC’s Peacock Premium streaming platform will be broadcasting the game in the United States.