The Wilton-Lyndeborough boys’ soccer team got its biggest win of the season – and for some players, the biggest win of their career – over No. 1 Sunapee Monday night, grabbing an early 1-0 lead and then protecting it at all costs.

“That’s the biggest win I’ve ever had,” said WLC senior midfielder Ethan Smith after the game, late under the lights on a frigid fall night in Wilton. “One of my favorite games I’ve ever played in.”

Warrior coach Dan Nelson had a game plan coming in – get one early and hold the lead over their longtime rivals. The boys stuck with it, as ferocious speedster Kenny Begley put the pressure on with runs at the Sunapee keeper, and early in the first half, Begley drew a foul in the Laker box, allowing Troy Brennan to knock in the penalty kick.

New Warrior keeper Ben Jacob was tested often, handling his share of corner kicks and hard shots, but he was able to keep the clean sheet, as WLC’s defense did their best to limit the Laker opportunities. With senior captain Dominic Hutchinson sweeping the back line and booting threats away, and seniors Smith and Nathan Browne sticking their noses into the Sunapee attack, the Warriors held the lead.

“We just all played as hard as we possibly could and stepped hard to every ball,” Smith said. “Just good communication. Everybody did their job.”

The loss, just Sunapee’s second of the season, knocked the Lakers (14-2) off of the top spot in Division IV, while the win left the Warriors at 9-3-1, bumping them up to sixth in the division with one more game expected at Hinsdale Thursday.

The Warriors’ six seniors – Smith, Troy and Sean Brennan, Browne, Hutchinson and Josh Boulanger – were honored at the half on senior night, and now prepare for the final postseason run of their careers.

“They’re great,” Smith said of his fellow seniors. “They all play 100 percent every game.”

Regardless of the outcome of Thursday’s game, the Warriors are expected to host a home playoff game Tuesday at 3 p.m.

ConVal needed two overtimes to break through at Plymouth Tuesday before finally winning the game on a perfect play. In the first minute of double OT, Caden Peck flicked a goal kick to Zach Burgess, who sent a through ball to Jake Daniels for the golden goal.

Wyatt Beaulieu had the shutout in net and made a huge save on a breakaway in the 78th minute to keep ConVal alive.

The Cougars (8-6-1) are on a three-game win streak and host Coe-Brown Thursday at 6 p.m. for senior night and the regular-season finale. A win Thursday would move ConVal up a spot in the Division II seeding; the Cougars are currently seventh and in line for a home playoff game Tuesday.

“Another tough day at the office,” Helliesen said.

Jack Cocozella scored for Mascenic on a penalty kick set up by aggressive play in the box from Dylan Barthel.

Mascenic (3-9-2) is at Hopkinton to close out the season Friday.

The visiting Lakers were too much for the host Warriors Monday night and came away with a blowout victory, despite tough play from Avery Krug, Bri Fish, Sam Boette and Adri Bausha.

WLC (4-10) was set to host Newport Wednesday after press time and travel to Hinsdale for the regular season finale Thursday. The Warriors are in a battle for the 14th and final DIV playoff spot, currently in 14th with Lin-Wood (3-10) nipping at their heels. 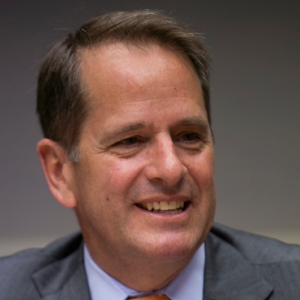 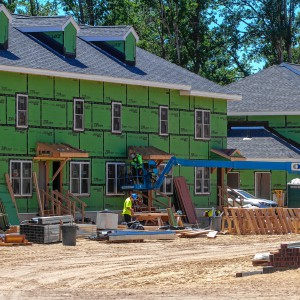 Businesses across the Monadnock region are looking to hire employees, many to fill newly created jobs for expansion. Renters want to buy a house…

For Pamela Stohrer and her husband, John, real estate has been on their minds for years now. Their struggles to sell their house showed them the… 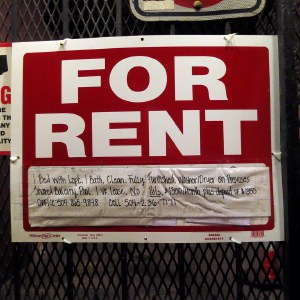 It hasn’t been easy for renters recently and that isn’t bound to change anytime soon. Scot Kinney, licensed realtor and property manager for…

<!– –>
<!– –> If Javascript is disabled in your browser, to place orders please visit the page where I sell my photos, powered by Fotomoto.