How La Liga is selling the Clasico: Fan events around the world, holographic interviews and Gary Lineker – The Athletic 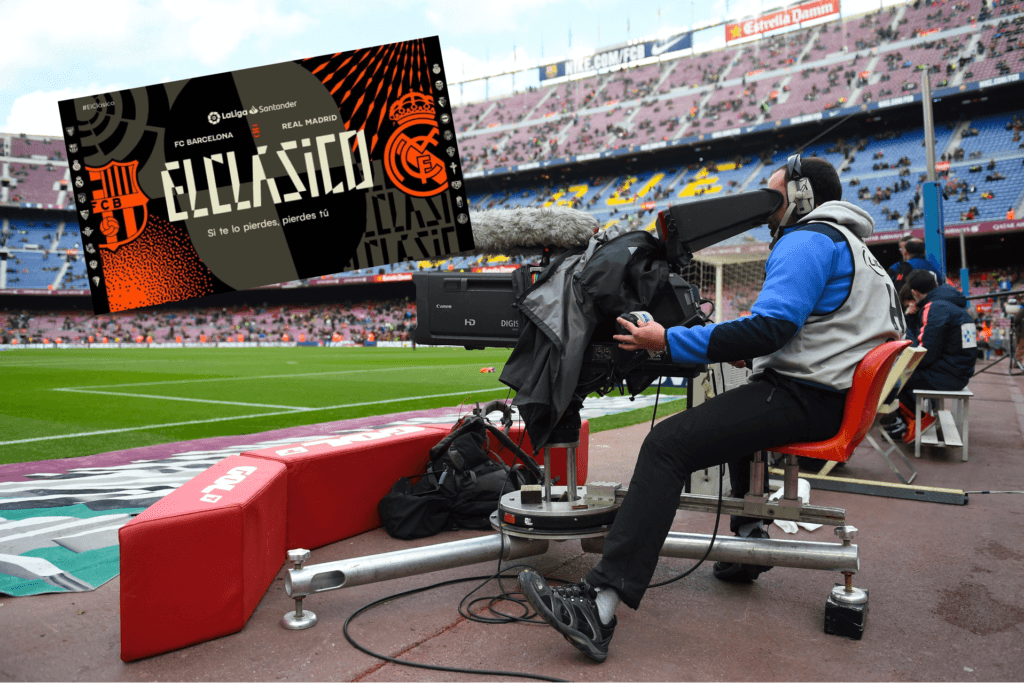 It makes a change that a lot of the hype ahead of Sunday’s Clasico at the Nou Camp has not been about the superstar Real Madrid and Barcelona players set to face off — but a new galactico presenter who will front the TV coverage of the game in the UK and Ireland.

Lionel Messi’s exit from Barcelona last summer, following long-term rival Cristiano Ronaldo’s departure for Juventus in 2018, has drawn attention to what has been a regular talent slippage from La Liga’s top clubs in recent seasons.

A decade ago the Clasico was by far the biggest domestic club game in world football, rivalling World Cup or Champions League finals for profile and audience. Both teams were then packed with superstar individuals, and not just the pair who shared the Ballon d’Or between them from 2008 to 2017. The FIFPro World XI each season was often just a “best of the Clasico XI” featuring names like Xavi, Sergio Ramos and Andres Iniesta.

However, once those stars are gone they are difficult to replace, as both Barcelona and Madrid have found. Yet La Liga president Javier Tebas stood firm last summer when Barcelona president Joan Laporta leaned on him to ease financial rules which eventually made it impossible to keep Messi at Barcelona.

Tebas’ often stated idea is that La Liga must evolve towards being content providers as much as tournament organisers. Under his direction, the league has expanded in different directions — launching their own TV channel LaLiga TV to broadcast their own games in some markets and LaLiga Tech, which develops technology and software for use in-house and for sale to other competitions.