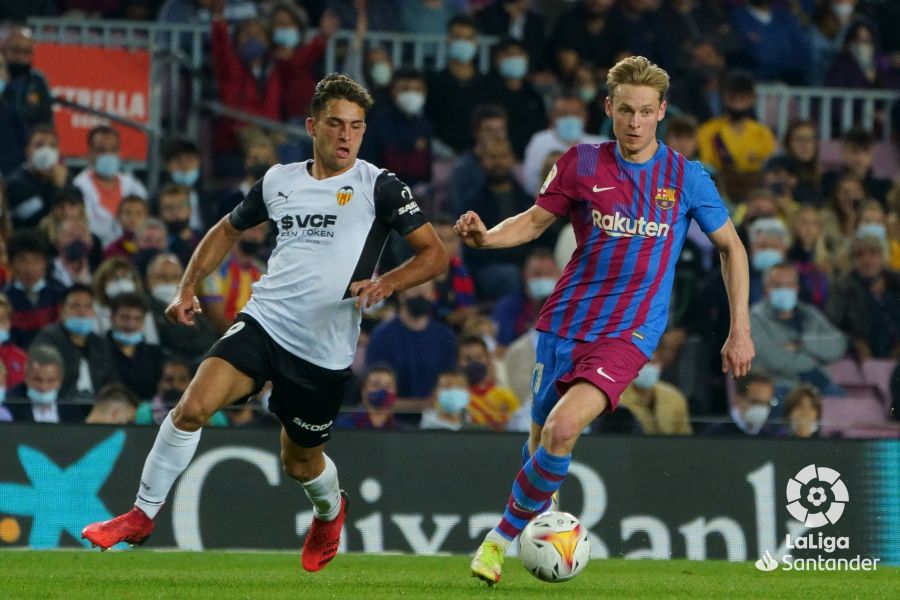 Spain’s LaLiga says it will go ahead with plans to license rights to the country’s top-tier football matches for a five-year period despite opposition from the country’s competition watchdog, the CNMC.

The league’s move follows the publication of an analysis of its proposals by the regulator in which it stated that LaLiga should “modify aspects related to the duration of contracts, the rights offered and the valuation of its offers, among other things”.

The CNMC said that LaLiga should “remove the possibility of presenting offers for a period of four and/or five seasons”.

It said that the LaLiga organisation, the Liga Nacional de Fútbol Profesional (LNFP) should guarantee transparency and non-discrimination in the allocation of rights and should eliminate plans to retain discretion to adjust the valuation of offers by up to 15%, the possibility of setting reserve prices and the bundling of rights with the sale of its own Canal LaLiga Primera offering, among other things.

Responding to the CMNC’s analysis, LaLiga said that the regulator’s opinion about its proposed tender was “not more than that, an opinion; this is nonbinding”.

“In terms of next steps, LaLiga will carefully analyse the recommendations made by CNMC, but intends to continue the tender as planned,” it said.

The organisation said that the main innovation in the current plan was to extend the duration of rights to five years.

“LaLiga is convinced that this extended period will allow us to achieve greater access to football for fans at better conditions and prices. At the same time, offering the right for up to five seasons will allow participation of more parties in the tender as it facilitates the amortisation of the investment over a longer period of time,” it said.

“To sum this up, LaLiga will go ahead with its tender process.”

The league’s view is that if it continues to be restricted to three-year contracts the amount passed through to clubs will decline by around 20-25%, with only one offer likely to be made – that of current rightsholder Telefónica.

The organisation holds that an extension of the rights period will guarantee that funds obtained via the auction will be closer to those from the current contract and that such a move will open the market to more operators.